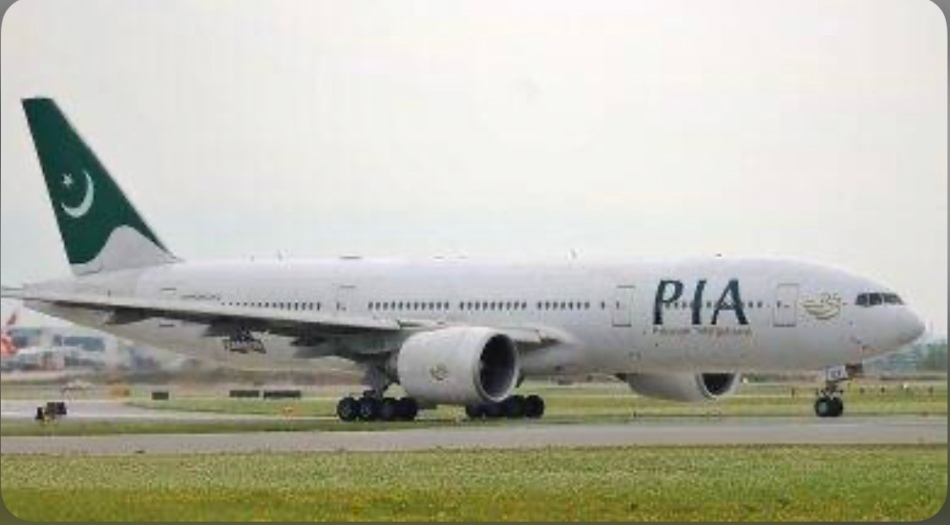 A Pakistan International Airlines (PIA) pilot refused to fly any further after making an emergency landing on Sunday, saying that his shift had ended. According to The Express Tribune, flight PK-9754 took off from Riyadh and was supposed to fly till Islamabad. However, bad weather forced the pilot to land in Dammam in Saudi Arabia.

Problems arose when the pilot refused to fly any further after making the emergency landing.

Local media reported that the pilot – who has not been named – refused to continue the flight, claiming that his hours of duty had ended. Meanwhile, passengers inside the aircraft refused to deboard and began protesting against the delay in their journey. As the situation became more and more tense, Dammam airport security was called to bring it under control.

Finally, stranded passengers were provided accommodation in a hotel until they could continue on their journey to Islamabad in Pakistan.

“A pilot should rest because it is necessary for flight safety. All passengers will reach 11pm at Islamabad Airport until then all arrangements have been made in hotels,” a Pakistan International Airlines spokesperson was quoted as saying by The Gulf News.