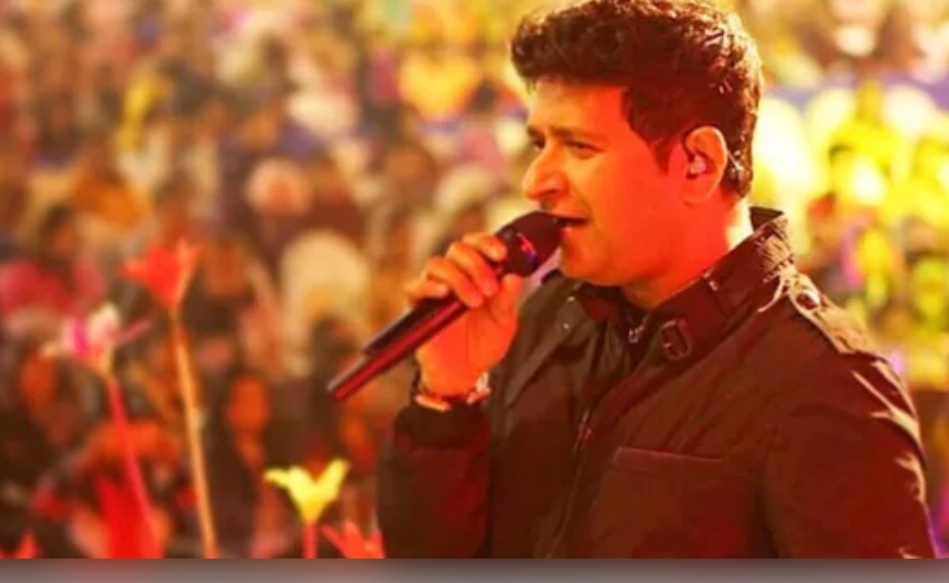 KK was feeling unwell after reaching his hotel, following a performance at a concert in the evening where he sang for almost an hour, officials said.

The 53-year-old had performed at Nazrul Mancha auditorium but after he came off stage the singer fell ill, The Hindu reported.

He was taken to a private hospital in south Kolkata where doctors declared him brought dead, they said.

“It’s unfortunate that we could not treat him,” a senior official of the hospital said.

KK, known as a versatile singer, has recorded songs in Hindi, Tamil, Telugu, Kannada, Malayalam, Marathi and Bengali, among other languages.

He was born in Delhi and was also known for his electric live shows. His Instagram page had been sharing updates from his concert in Kolkata as recently as eight hours ago.