Organized by the Muslim Council of Sri Lanka, Minister Kabir Hashim said the ACJU did not allow funeral rituals for terrorists who carried out Easter Sunday attacks, adding that community and religious leaders are working towards eliminating laws that can be detrimental to other communities. 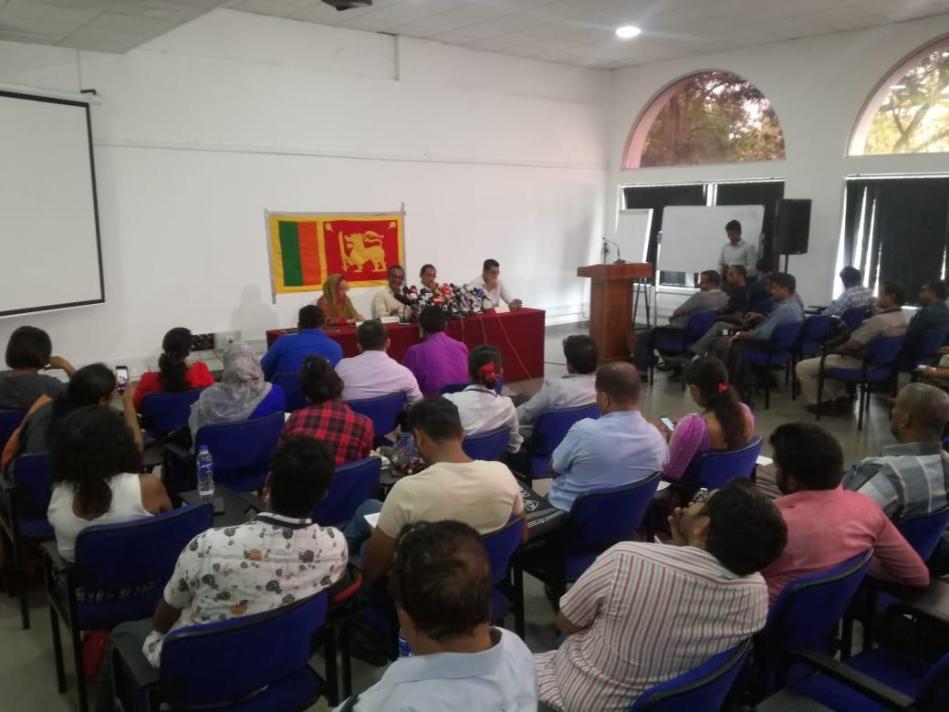 “I am a mainstream Muslim politician. We are not ashamed to do some soul-searching. We may have made mistakes in the past, but we are ready to correct them. We are ready to move forward as one nation”, he added

“Everyone is equal before the country’s law. We cannot segregate people by laws or other measures. We must choose to build bridges that unite us”, he added.

Former Minister Imthiaz Bakeer Marikkar said terrorists wanted other communities to target Muslims in the aftermath of Easter Sunday attacks. “They wanted to divide us. Those who attack Muslims only fulfill the agenda of extremist militants “, he said

Former Ferial Ashraff said it was ordinary Muslims who provided vital information to Police on Sainthamardu terrorists and this should not be forgotten. “The large majority of our community loathe extremists. Don’t push them towards divisive groups by attacking them” she concluded.