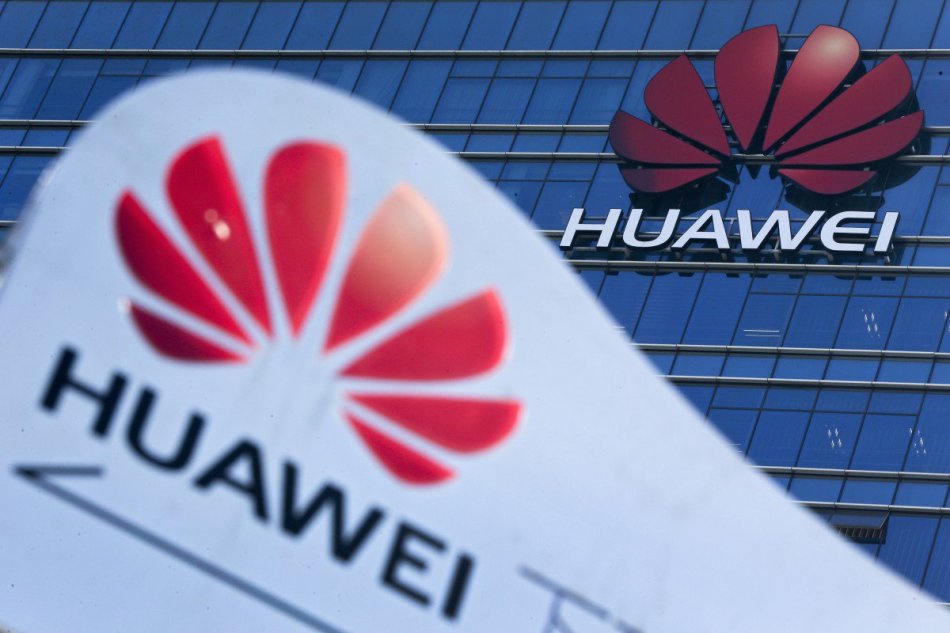 Google has suspended Huawei’s access to updates of its Android operating system and chipmakers have reportedly cut off supplies to the Chinese telecoms company, complying with orders from the US government as it seeks to blacklist Huawei around the world.

Google said it was complying with an executive order issued by Donald Trump and was reviewing the “implications”, later adding that Google Play – through which Google allows users to download apps – and the security features of Google Play Protect would continue on existing Huawei devices but the next version of its smartphones outside China would lose access to popular applications and services including Google Play, Maps and the Gmail app.

Chipmakers such as Intel, Qualcomm, Xilinx, and Broadcom have told employees they will not supply chips to Huawei until further notice, Bloomberg reported on Monday, citing people familiar with the matter.

Huawei will continue to have access to the version of the Android operating system available through the open source license that is free to anyone who wishes to use it. But, according to the Reuters source, Google will stop providing technical support and collaboration for Android and Google services.

Huawei promised on Monday to continue providing security updates and after-sale services for its smartphones and tablets.

“Huawei has made substantial contributions to the development and growth of Android around the world,” it said. “As one of Android’s key global partners, we have worked closely with their open-source platform to develop an ecosystem that has benefited both users and the industry.”

The company previously said it was developing its own backup operating system in case it was blocked from using US software.

In an interview in March with the German publication Die Welt, Richard Yu, the head of the company’s consumer division, said the company had a “plan B”. He said: “We have prepared our own operating system. Should it ever happen that we can no longer use these systems, we would be prepared.”

Huawei, which relies on chips from the US, has reportedly been stockpiling the chips and other components in anticipation of the ban. In an interview on Saturday, the Huawei chief executive, Ren Zhengfei, said the company would be “fine” without US chips.

Google’s move comes after the Trump administration officially added the telecoms manufacturer to a trade blacklist on Thursday, declaring a national economic emergency to ban the technology and services of “foreign adversaries”. The blacklist immediately led to restrictions that will make it extremely difficult for the firm to do business with US companies.

In another development in the growing trade war between the two countries, Trump claimed in an interview on Fox on Sunday night that his policy of imposing tariffs on Chinese goods was already bearing fruit by encouraging companies to move manufacturing to other countries.

The latest restrictions are likely to hit Huawei’s European business, its second-biggest market, because it licenses many of its mobile phone services from Google in Europe.

Geoff Blaber, the vice-president of research at the market research firm CCS Insight, told Reuters: “Having those apps is critical for smartphone makers to stay competitive in regions like Europe.”

Google’s suspension follows a report last week calling for Huawei to be prevented from supplying 5G mobile networks in the UK, because its operations are “subject to influence by the Chinese state”.

The research, by a Conservative MP and two academics, said a decision announced by Theresa May last month, after a fraught meeting of the national security council (NSC), to allow the company to supply “non-core” equipment should be overturned because using the company’s technology presents “risks”.

In the report by the Henry Jackson Society thinktank, the authors claimed Huawei “has long been accused of espionage” – a claim repeatedly denied by the firm – and noted that “while there are no definitely proven cases”, a precautionary principle should be adopted.

The British government has been pressured by partner intelligence agencies in the US and Australia to reconsider letting the Shenzhen-based multinational participate in the UK’s 5G network.

In April, May provisionally approved the use of Huawei technology for parts of the networks after a meeting of the NSC. A leaked account of the meeting said five cabinet ministers had raised concerns about the company.

Robert Strayer, a deputy assistant secretary at the US state department, warned last month that the UK’s proposal to adopt Huawei technology risked affecting intelligence cooperation with the US. He claimed the Chinese firm “was not a trusted vendor” and any use of its technology for 5G was a risk.

Australia, which also shares intelligence with the UK, has already moved to ban Huawei as a supplier for its future 5G network.

Huawei has always insisted it is a privately held company, independent of the Chinese state, owned largely by its employees, and has worked supplying phone technology in the UK for 15 years without problems.