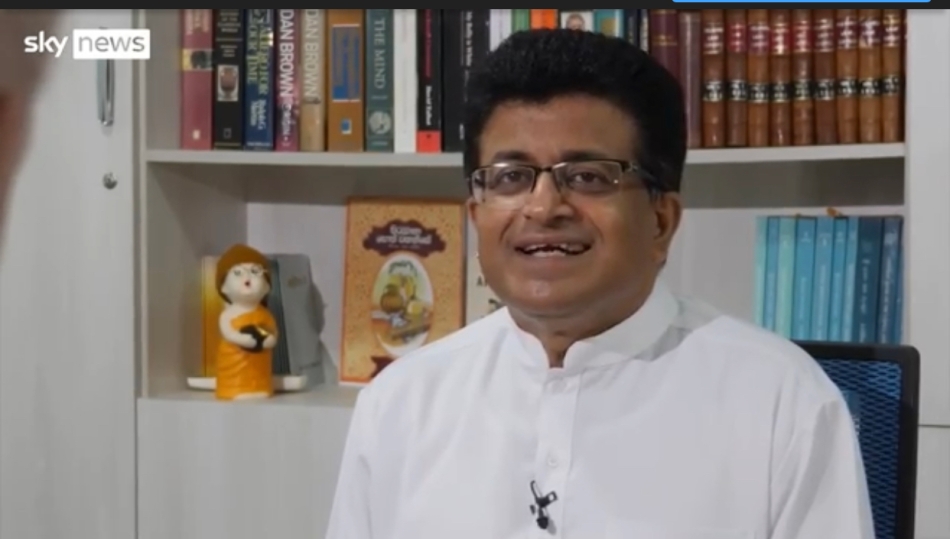 Sriq Lanka could run out of fuel and food in the next month, the country’s former energy minister has told Sky News. Udaya Gammanpila, who was sacked earlier this year for criticising government policy, said the economic crisis is reaching a tipping point and could lead to “anarchy” if the situation is not addressed. His comments come amid widespread protests calling for the resignation of President Gotabaya Rajapaksa, who is accused of bringing the nation to the brink of bankruptcy.