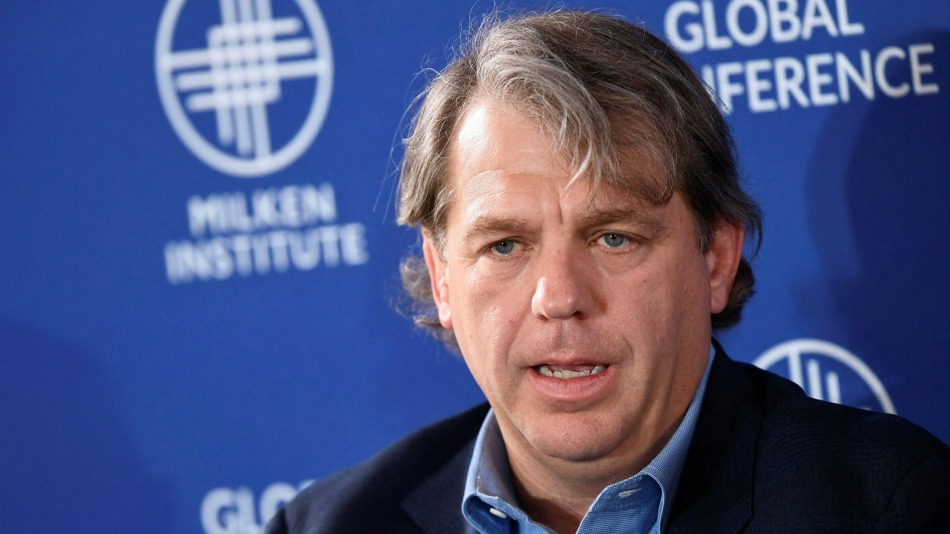 The sale of Chelsea FC has been given approval by the UK Government following the proposed takeover by the Todd Boehly / Clearlake Consortium.

In a statement the government said it had “reached a position where we could issue a licence that permits the sale” of the club.

It came after the Premier League Board approved the proposed takeover on Tuesday.

The sale will bring down the curtain on Roman Abramovich’s 19-year tenure as the owner of Chelsea.

A government spokesperson said: “Following extensive work, we are now satisfied that the full proceeds of the sale will not benefit Roman Abramovich or any other sanctioned individual.

“We will now begin the process of ensuring the proceeds of the sale are used for humanitarian causes in Ukraine, supporting victims of the war.”